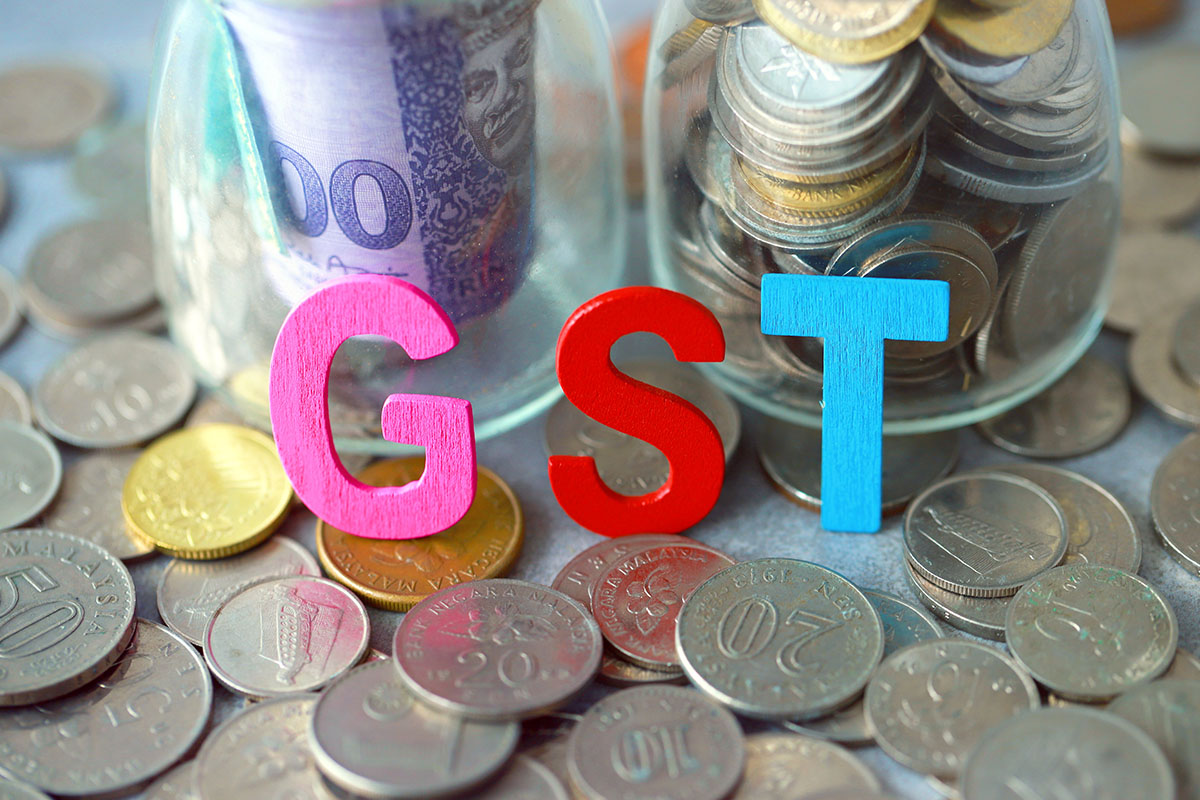 Matching of ITC has been done away with and only eligible credit as per GSTR 2B shall only be taken as ITC.

A) Important amendments in GST:

From 1st Jan 2022, Government has implemented section 16(2)(a) & (b) as per which a person can take credit only if the invoices are appearing in GSTR-2B.
Now in the Finance Bill, 2022 Government has come out with a new structure for the purpose of taking Input tax credit by bringing changes to Section 16.
In Section 16, after Clause (b), a new clause (ba) is inserted as follows:
(ba) the details of Input tax credit in respect of said supply communicated to such registered person under section 38 has not been restricted.
For availing ITC, Recipient of supplies shall fulfill certain conditions as follows:

a) Is in the possession of tax invoice or debit note issued by the supplier
b) Has received the goods or services or both.
c) Invoices are to appear in GSTR-2A/2B.
d) Supplier has paid the taxes to the government.
e) Recipient has furnished the return under section 39.

Now they have included one more condition to the above that ITC would be allowed to be taken if details of ITC in respect of said supply have not been restricted in section 38.

Despite satisfying all the conditions because of Section 38, some of the credits are earmarked as restricted credit.

This section has been completely amended.

The details of supplies furnished by the registered person would be made available to the recipient in the form of an Auto-generated statement. It consists of

a) Details of inward supplies in respect of which credit of ITC may be available to the recipient.

b) Details of inward supplies in respect of which Credit of ITC cannot be availed (Whether wholly or partly). The list is as follows (Restricted Credit).
i) Details of supplies furnished by the supplier within the specified period of registration.
ii) The Supplier has defaulted in payment of GST and such default has continued for such a period as may be prescribed.
iii) The Supplier’s GST payable as per GSTR-1 is more than the GST paid in GSTR-3B, to a certain Limit.
iv) ITC availed by the supplier in GSTR-3B is more than ITC available in his GSTR-2B, to a certain limit.
v) Supplier has defaulted in discharging GST Liability in cash (under Rule 86B)
vi) Such other classes of persons as may be prescribed.

Impact on Business because of this proposed amendment:

I) Default of the supplier would cost the recipient of goods or services by denial of ITC and which may cause cash flow and working capital challenges.
II) Continuous follow up with the supplier leads to more cost and time.
III) Agreements with suppliers may need to be modified for making payment of GST only after the GST Returns are filed by them.

I) Every registered person shall be entitled to avail the credit of eligible ITC, as self-assessed in his return and such amount shall be credited to his Electronic Credit Ledger.
II) The same ITC would be liable to be reversed with interest if the supplier has not paid such GST.
III) Such ITC can be re-availed upon repayment of GST by the supplier.

The following time limits have been changed in line with procedural time limits of Income tax Reporting:

I) GSTR-1 cannot be furnished if GSTR-1 for the earlier period is not furnished. This restriction is already in place on the GST Portal, which is now legalized under the GST Act.
II) Furnishing of GSTR-1 is mandatory before filing of GSTR-3B. This restriction is already placed in the GST Portal, which is legalized by way of provision.

I) The finance bill 2022 proposes to explicitly provide that refund claim of any balance in the electronic cash ledger shall be made in such form and manner as may be prescribed.
II) A provision to withhold refund or to deduct unpaid tax from refund earlier only covered refunds of unutilised ITC in the electronic credit ledger. Now it covers all refund applications of Section 54. Therefore, before claiming a refund, ensure that there is no liability in the electronic liability ledger.
III) Relevant date for refund of supplies made to SEZ would be 2 years from the due date of furnishing of return U/s 39.
IV) Extension of time limit for filing of refund application in case of specialized agencies like UNO or any multilateral financial institution from 6 months to 2 years from the last day of the quarter from which supply is received.

I) Section 41 has been proposed to be amended to allow transfer of CGST/UGST and IGST balance in the electronic cash ledger of distinct persons subject to certain conditions.

I) For Composition Tax Payer: If the Annual Return GSTR-4 is filed beyond 3 months from the due date for furnishing the Return. Then the Department may issue suo-moto cancellation or issue notices for cancellation of Registration. [Earlier it was returns for 3 consecutive tax periods]
II) For Normal Taxpayer: If a taxpayer does not furnish returns for such a continuous tax period as may be prescribed. [Earlier it was for a continuous period of 6 months].

I) Retrospective amendment given on supply of unintended levy of GST on income from waste generated during the production of fish meal except for fish oil and grant of alcoholic liquor license fee by state government would be liable to be exempted.
II) The due date for furnishing of return GSTR-5 by a Non-Resident taxable person is revised to the 13th of next month [Earlier 20th of next month]. III) Sections 42, 43 & 43A pertaining to Matching, Reversal and Reclaim of Input Tax Credit have been removed.
IV) Retrospective amendment given to CGST, SGST, IGST or UGST, Interest charged u/s 50(3) of CGST Act to 18% [Section 50(3) talks about Interest shall be levied not more than 24% in case of a taxable person who makes an undue or excess claims of ITC or undue or excess reduction in output tax liability].

B) Amendments in Customs & Excise:

I) DRI officer is also the Authorized officer for the issuance of the show cause notice. Once the DRI officer has been made the proper officer for the issue of show cause notice, all the actions taken by them in the past where the liabilities have been set aside either by supreme or various high courts have been nullified.
II) Changes made to Tariff rates i.e., Basic Custom Duty increased for certain goods such as Umbrellas, Imitation Jewellery, Certain Electrical and Electronic Goods.
III) Concessional Customs Duty on import of Capital goods has been phased out, the initial rate of 7.5% to be imposed.
IV) There will be a levy of additional Basic excise duty at Rs. 2 Per liter on unblended fuel and would be levied with effect from the 1st day of October 2022.

The Auditor is a Watchdog and not a Bloodhound!!

The end goal for Tax Planning is to keep more of what you make!!

Can Accounts Team be a great asset to an organization?

Compliances not to be missed in the month of March-2022