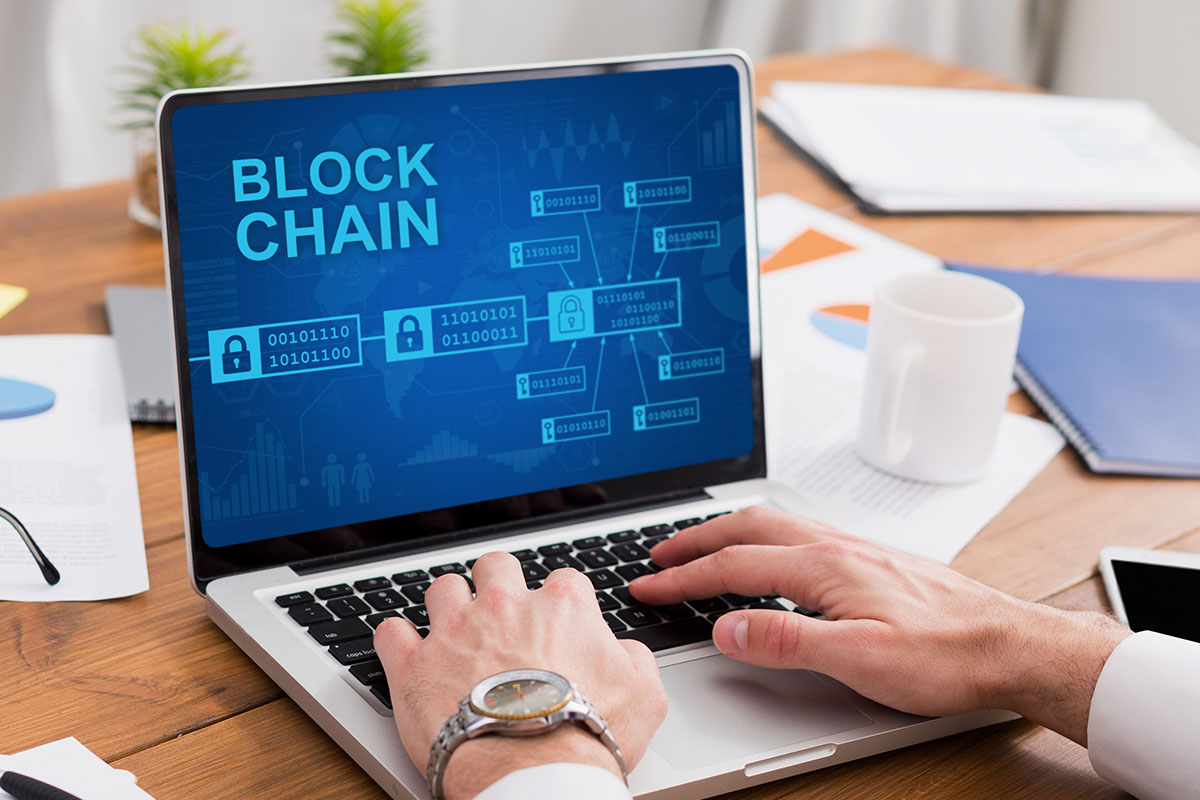 How will blockchain technology affect accounting?

Blockchain technology has started to transform how many businesses work. Despite being an elusive concept for many we cannot ignore the magnitude with which it has gained momentum in changing almost all the existing business operations. Especially, the financial sector is already undergoing various reforms relating to banking, financial markets, and fintech that revolve around blockchain. The accounting practices too will inevitably be affected by this revolutionizing technology.

What is blockchain technology?

Blockchain is a decentralized ledger that stores financial information and is concerned with the transfer of ownership of assets. Each transaction is recorded in a block that is interlinked to the one before and after it, therefore, making a chain of blocks. All these transactions are blocked together in an irreversible chain, hence blockchain. This characteristic makes it immutable and eliminates any possibility of tampering by a malicious body.

The current state of accounting technology

Over the last few years, accounting has been heavily influenced by digital technologies. Several operations are now digitized and automated. This transformation, however, was adopted at a very later stage compared to other industries that are massively disrupted by these advancing technologies. There still exist so many individuals that rely on traditional and conventional accounting practices that are labour-intensive and time-consuming. Thanks to digital technologies and AI, some of the existing practices are now being modernized.

These technologies are, however, good in facilitating the existing accounting processes whereas blockchain is a comparatively new technology that will evolve the accounting system on a more fundamental level.

The blockchain system will be the next big leap for the accounting industry.

Modern accounting is based on a double-entry system of recording transactions. Developed in 1494, this 500-year-old system replaced single-entry accounting by introducing two ledgers system, i.e., debit and credit. However, the double-entry system has flaws. There is a lack of connection between the books of the two bodies as they are recorded independently and separately as none of the bodies are concerned with what accounting entry the other one is passing. These flaws led to the debut of a new accounting method called triple-entry accounting.

The triple-entry accounting system has three aspects: debit, credit, and blockchain. Along with individual firms having their own books of transactions they have an additional aspect which is the blockchain. The third entry uses a smart contract that is cryptographically sealed and contains all the essential details of the transaction. It is digitally signed and is linked to the ledgers of both parties. As blockchain is decentralized and cryptographically sealed,

manipulating or falsifying them is very difficult.

Looking at the current standards it is inevitable that future accounting professionals will have to be technologically savvy to survive. New concepts like cloud computing, automated accounting tasks, and blockchain have already gained momentum and have been implemented by big companies. As these technologies are rapidly progressing, new professionals will have to build on a different set of skills such as administrative, managerial, and analytical tasks that cannot be performed by technology. They will have to build advisory relationships with clients, spotting and analysing the trends.

It is a myth that technology will deplete the number of jobs. According to the U.S. Bureau of Labour Statistics, jobs for accountants and auditors are projected to grow by 4% between 2019 and 2029. Many IFAC organizations have already started spreading awareness of blockchain technology and digital assets, educating their stakeholders, and offering insights and guidance. As Accounting Today writes, “as with any evolution, whether Darwinian or technological, those who aren’t willing to adapt risk being left behind.”

The Auditor is a Watchdog and not a Bloodhound!!

The end goal for Tax Planning is to keep more of what you make!!

Can Accounts Team be a great asset to an organization?

Compliances not to be missed in the month of March-2022